With so much new features and Pokemon coming to the Pokemon Go, one thing that you might have noticed is that we haven’t had any special “events” in a while like we saw over the course of the past year with Fire and Ice, the Water Festival, Worldwide Bloom and so on. Niantic had other priorities during this time like gym rework and the release of raids, and now with the insertion of Legendary Pokemon into the game.

Moltres will soon disappear and after Zapdos and possibly Ho-Oh (Hold off releasing Legendary) are released into Pokemon GO in the next few weeks. My guess is things we will have a break from Legendaries and new features, and we we might return to a more event-based schedule.

Raids have changed the game. As it is by far, the most sought-after, most profitable activity in the game. We just wrote how raids could break Pokemon Go. As a result of this I believe that Niantic is going to plan special events that give big bonuses to raids themselves.

They could not do events based on gyms, given that it’s a PvP activity (of sorts), but raids are purely PvE, so I expect the bonuses to start flowing shortly. What can we expect from these future events? Niantic hasn’t given us any clues yet, but I’ve been brainstorming about the type of raid-based special events I’d make, outside of just releasing more Legendaries, which is where we are now. 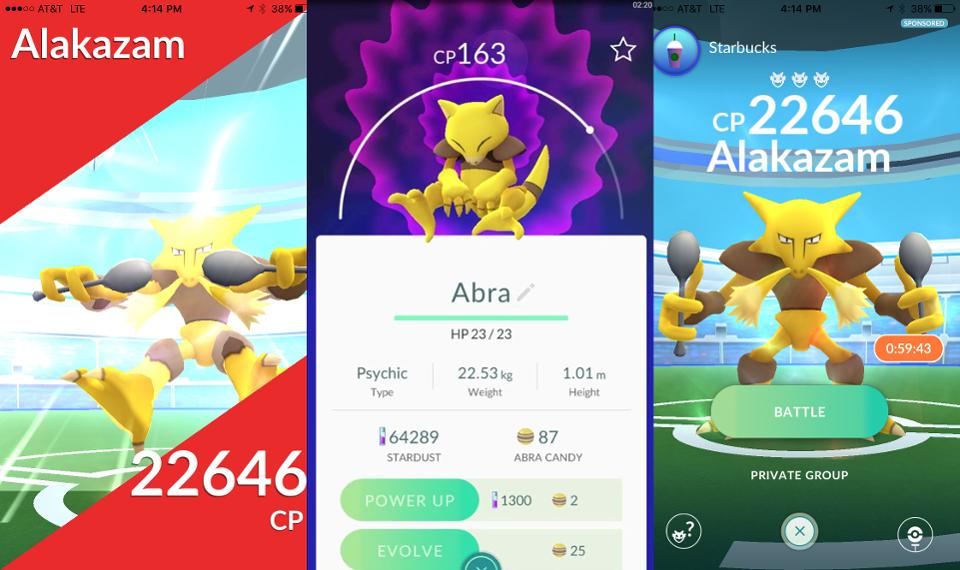 This is one potential bonus that could never be done for gym battling as it would increase turnover to ridiculous levels, but definitely might show up for raids. Say a 50-100% bonus in player damage would mean that raids could be completed with less people, which is a pretty invaluable bonus in the current state of the game. A raid that takes 10 people to complete comfortably could be beaten with five, and so on. It would inspire more raiding, more often, because you know your odds of completion are greater with less people required to show up.

Another pretty easy bonus, just a flat “Event gives you five extra premiere balls per raid” type of addition that would  let you get more precious capture chances on these Pokemon that are primed to flee after you blow through your original ball allowance.

The point of raid-based events and bonuses is obviously going to be to get people to raid more, as Niantic will make money from these events by selling more raid passes than usual. That’s why I have to believe that if there are even any pass-based bonuses in place, they’ll be pretty limited. The most I can see them doing is perhaps doubling the amount of free raids you can do in a given day. Anything past this, like an all-day raid pass, is going to hurt their bottom line too much, as fun as it might be.

Again, I know that “special raid events” might automatically bring to mind the release of a new legendary, and while I obviously imagine that will continue to happen over the course of the next year, I think that you could do some interesting non-legendary stuff with bosses as well. I’m sure that we’ll start to see bosses rotate in the future to obvious choices (Dragonite, Gyarados, etc) but I think it would be neat to have some truly unexpected raid bosses show up for capture. You could have region-specific Pokemon show up worldwide as bosses as a fun way to release them. You could have rare evolves like Porygon2 or Sunflora as bosses for those who never got those evolution items. You could have very rare spawns of shiny bosses, which would make people flock to raids. There are a lot of cool non-legendary options here.

Currently, the one form of currency that raids do not give out is Stardust, which is turning into the most valuable resource in the game given that it takes 100K or more to upgrade even one Pokemon to something approaching max CP. I can foresee an event where the game matches Stardust with XP like we see with wild catches, so 3K-10K per raid. That would be incredibly valuable in the current state of the game.

As you can see, there are a ton of options here. I still believe that raids as an activity are actually too rewarding, but it’s nearly impossible to imagine that Niantic is planning ways to make them even more valuable for future events, given how much money they’re already making. Other activities, wild catches, egg hatching, buddy walking, need to be buffed and should see their own huge bonuses in future events (I’m talking like 10% buddy distance required, things like that), as raids are going to remain the focus of Pokemon GO play for the foreseeable future. At least until Gen 3 when wild catches and eggs can be valuable again.

When will the first big raid bonus event happen? Probably after the Legendaries stop rolling out for a spell. Stay tuned to see which of my suggested bonuses actually make their way into the game.