Today is the big switchover, where Pokémon GO puts Articuno on ice and trots out Moltres as the next Legendary bird to catch. On the surface, raids and Legendary raids in particular are doing wonders for Pokémon GO, re-engaging players and allowing the game to shoot back up to the top of the highest grossing app charts. But in the long term, as the excitement starts to fade, I think that raids are starting to break pretty much every other aspect of the game, the core gameplay features that have been a part of GO since launch.

Here’s what I mean.

Raids have essentially rendered every other activity in Pokémon GO useless because of how rewarding they are. There’s very little incentive to do anything but raid, which has fundamentally changed the core of Pokémon GO as a game. Some may say for the better, but in the long run, unless old features are fixed or raids are nerfed, I’d say it may be for the worse. 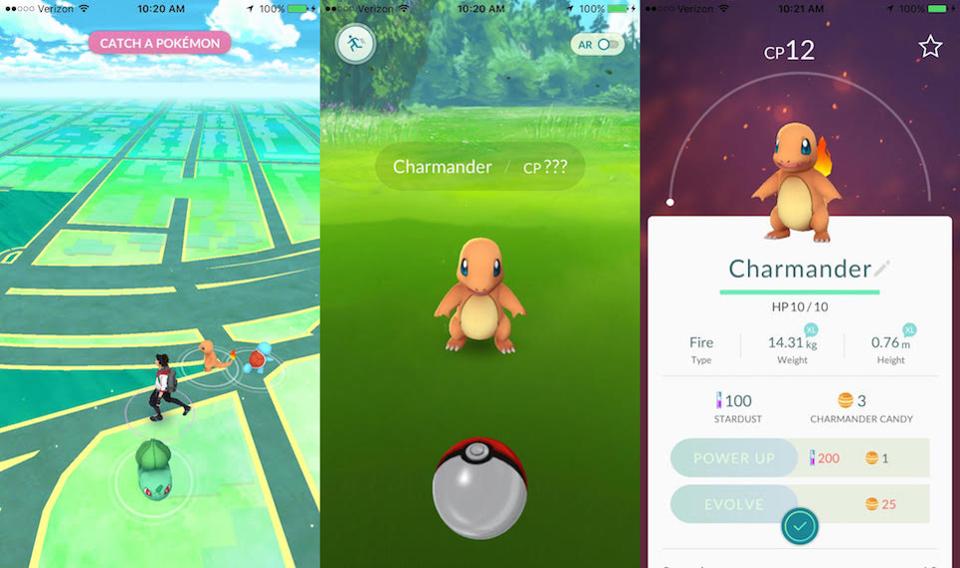 Catching Pokémon – This is in effect the fundamental mechanic Pokémon GO. You walk around the world in real life to catch Pokémon to add them to your collection. You get XP, Stardust and candy for X Pokémon in the hopes of being able to upgrade and evolve them in time.


Introduce raids and you can now get 3,000-10,000 XP, the equivalent of catching 30-100 Pokémon, for defeating a single raid boss, and not even catching it. You have access to an enormous number of Tier 1, 2 and 3 evolutions as raid bosses that were previous “goals” in the wild. You wanted to catch a Squirtle to help evolve your Blastoise, or you would flip if you found a wild Blastoise instead. Now, with Blastoise as a raid boss you can just catch outright, what’s the point? And with Legendaries, raids are the only way to catch the most rare, powerful Pokemon in the game, as they simply will not appear in any other activity.

Raids have also produced “fill in the blank” Rare Candy that can turn into whatever you want. You are far better off farming raids for Rare Candy than you are trying to catch X specific wild Pokémon to get more candy of that type.

Egg Hatching – Once upon a time, egg hatching was the most valuable thing you could do in Pokémon GO, an endless RNG lottery with big rewards if you rolled right. It was how you were able to start finding rare Pokémon that weren’t easy to locate in the wild, and there was nothing like finally seeing that 10 km egg hatch to see what was inside.

The Buddy System, a targeted way to upgrade specific Pokémon, reduced the effectiveness of randomized egg hatching when it debuted. But now raids have made eggs a total afterthought. Sure, it’s nice to hatch them every so often for a boost of candy or Stardust, but with incubators costing 150 coins and raid passes costing 100, given the potential rewards of a raid, candy, XP, TMs and possibly a hugely powerful Pokémon, the choice seems obvious. 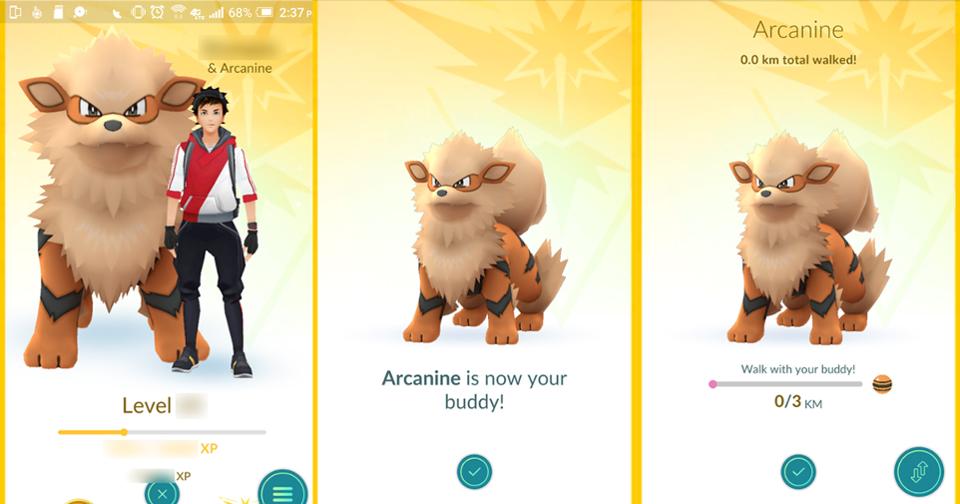 The Buddy System – It replaced eggs as the most valuable mechanic in the game, only to be replaced itself by raids. Not just replaced, blown out of the water.

The Buddy System is entirely about either walking Pokémon to be able to evolve them, or to get upgrade candy for your most powerful Pokémon. The former is rendered pointless by the ability to outright catch final evolutions as raid bosses (and when the bosses start to rotate, this will become even more prominent) and the latter is rendered useless by Rare Candy being able to generate candy for whoever you want. You can save anywhere from 125 km to 625 km of Buddy System walking by catching a single powerful raid boss. You can save infinite km with enough Rare Candy. This was an interesting mechanic that is now almost totally purposeless thanks to raids.


Gym Battling – I know that whoever controls a gym when a raid spawns will get a few extra chances to catch the boss if it’s defeated, but in high turnover areas, it’s impossible to actually “plan” when a raid will spawn on your recently-taken-over gym before it switches back, so even though these two systems are integrated, they aren’t, really.

Gyms are in a weird spot generally, not just because of raids. The new system may have been an improvement over the old, but we’re now in a place where you literally want your Pokémon to be defeated in order to return to give you coins and be able to be sent out again, which is crazy. But in terms of just being fun, gym battles have nothing on 5-15 person raids, which are much more intense, difficult and engaging than gyms ever have been. And they’re far more rewarding too, obviously. Now players need to save their revives and potions for raids, not gyms, which will always be a lesser priority.

And that’s pretty much it.

The one thing that raid battles do not give out that’s necessary for progress in the game is Stardust, which you’ll get mainly from wild catching and egg hatching. So while that’s one reason to do “normal” activities in Pokémon GO, it’s practically the only reason. Anything you do in Pokémon GO, your time would probably be better spent raiding. Anything you’re thinking about saving up for in the store, your money would be better spent on raid passes. I’m trying to think of an appropriate analogy here, but it’s like if Destiny introduced a new type of raid that was the onlything worth doing in the game rendering PvP, patrol, strikes and story missions totally pointless. When so many valuable rewards are centered on one activity and one activity alone, the rest of the game suffers.


Pokémon GO may be thriving right now, and Legendaries are certainly exciting. But their introduction, and raids generally, have really killed the desire to do anything butraid, and it feels strange to leave so many long-running mechanics totally in the dust after a full year of gameplay. Until Gen 3 with 150 new monsters to catch, I’m not sure this is going to change unless Niantic really digs in and makes everything else besides raids a lot more rewarding.