Following the disastrous Pokemon GO Fest event in Chicago, Niantic hosted another major live event for its popular mobile game in Japan called Pikachu Outbreak. It sounds like the Pikachu Outbreak event has been a great deal more successful, with more than two million players from all over the globe converging in Yokohama, Japan, catching over 120 million Pokemon and over 15 million Pikachu.

The Pikachu Outbreak event for Pokemon GO took place over the course of seven days, giving players in Yokohama the chance to catch a lot more wild Pikachu than usual.

Niantic went out of its way to make this event even more special, however, mainly by surprising players with new Pokemon. Perhaps the most significant addition to Pokemon GO during the Pikachu Outbreak event was the legendary Pokemon Mewtwo.


While it didn’t take long for Mewtwo to start appearing in exclusive legendary raids around the world, the Pokemon made his debut in Japan as a surprise for those participating in the event. 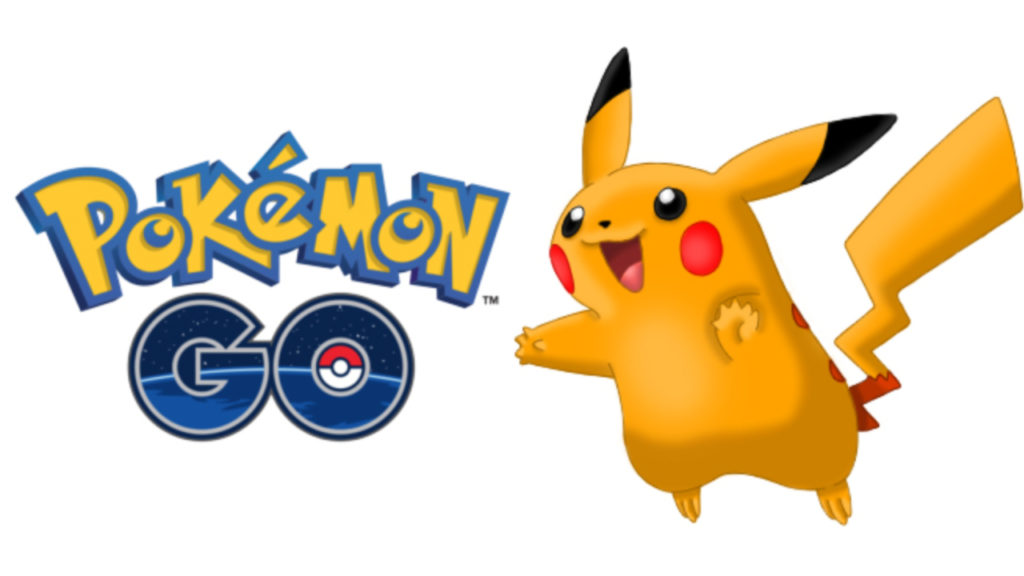 Besides Mewtwo, there were other surprises in store for Pokemon GO players that participated in Japan’s Pikachu Outbreak event. For example, the event made it possible for Ditto to hide as Pikachu in the wild, and it also added shiny Pikachu and Raichu to the game.

When it comes to the Pikachu Outbreak event for Pokemon GO, it seems as though Niantic went all out to try to please fans of the game. And it seems as though the studio’s efforts have paid off, as this live event hasn’t been met with the same level of controversy or criticism that has been levied at Pokemon GO Fest.

Moving forward, it’s probable Niantic will host live events that are more similar to Pikachu Outbreak instead of what it tried to pull off in Chicago last month.

As for future live events, Niantic is preparing to launch a Safari Zone event in Europe, which will allow Europeans to catch region-exclusive Pokemon, and there are likely more in the planning stages. As Pokemon GO‘s popularity persists, expect these real world events to only get bigger and better.