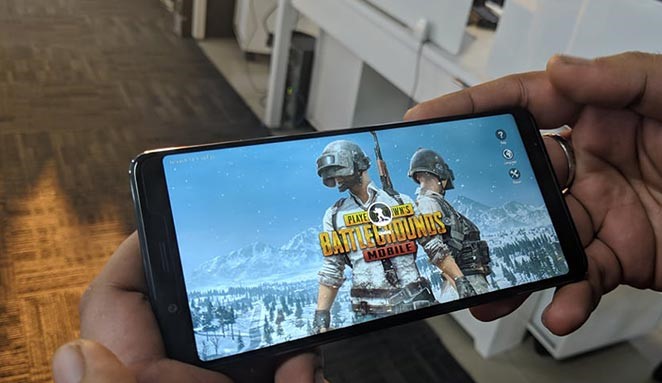 Currently, we are in Season 6 of Player Unknown’s Battleground (PUBG), which will end soon and a new season 7 will be underway. Fortunately, we already have details on PUBG Mobile Season 7 and Season 7 Royale Pass.

The details have been leaked courtesy of YouTube Games who goes by the name of GhostGaming. According to the leak, this new season will add outfits, skins, handheld weapons, avatar customizations, and a new Royale Pass.

It is expected that the game developer Tencent Games will rollout Season 7 via an update next week. Servers of the popular battle royale game will be taken down on May 1 to upload the 0.12.5 update on the servers.

The update will be made available to the players on May 17 and registrations for Royale Pass will begin on May 18.

A lot of new in-game elements will be added to the PUBG Mobile in this update including flight and parachute trails rewards, new gun(Skorpion), avatar frames and customizations. AKM, Kar 98K, M4, UZI, level 1 and level 3 helmets and level 1 backpack will have new skins.

Elite upgrade to the Season 7 Royale Pass will cost players 600 UC and 1,800 UC for the Elite Plus upgrade. These upgrades will come along exclusive costume and 100 PR points.

Costumes can either be an Urban Scavenger costume or an Assault Squad costume after crossing level 100 in the Royale Pass.

Royale Pass holders will also have access to a new mission system known as Royale Pass EZ Mission License. They will also have the benefit of accessing weekly challenges one week before regular players, will be able to skip 10 missions and free mission cards every week.