I want to take a step back from raids and the anniversary (non-) event for a moment to track something that has been an issue with Pokemon GO since its big summer update went live. The changes to gyms have mostly seemed like a step in the right direction. Limiting gyms to six slots, to one type per gym, and having the Pokemon’s power decay over time seems like a recipe for higher gym turnover, and certainly an improvement from the days of Tier 10 gyms everywhere stocked with only Dragonites and Blisseys. However, one important aspect of gym play seems to have gotten lost in the shuffle: The reward system.

Previously, you would get 10 coins and 500 Stardust as soon as you held a single spot in a gym. Hold 10 gyms at once, and you could rake in 100 coins and 5,000 Stardust per day. That’s been heavily altered in the gym rework. Now, your Pokemon earn one coin every 10 minutes per held gym, and you have a max of 50 coins you can earn in a day. The Stardust reward is gone, but you now earn 20 Stardust every time you feed an allied Pokemon a berry.

I understand the goal of this system, to reduce the frankly insane coin and Stardust generation of those powerful enough to indefinitely hold many gyms at once, but also to increase the ability for Average Joe Player to earn a couple coins and a bit of Stardust through normal play.


To some extent, that seems to be working, but things have taken a weird turn. In short, the gym reward system is screwed up and in need of fixing.

The issue is the fact that Pokemon only give you coins when they return home after being kicked out of a gym, which leads to a number of problems with the current system in place: 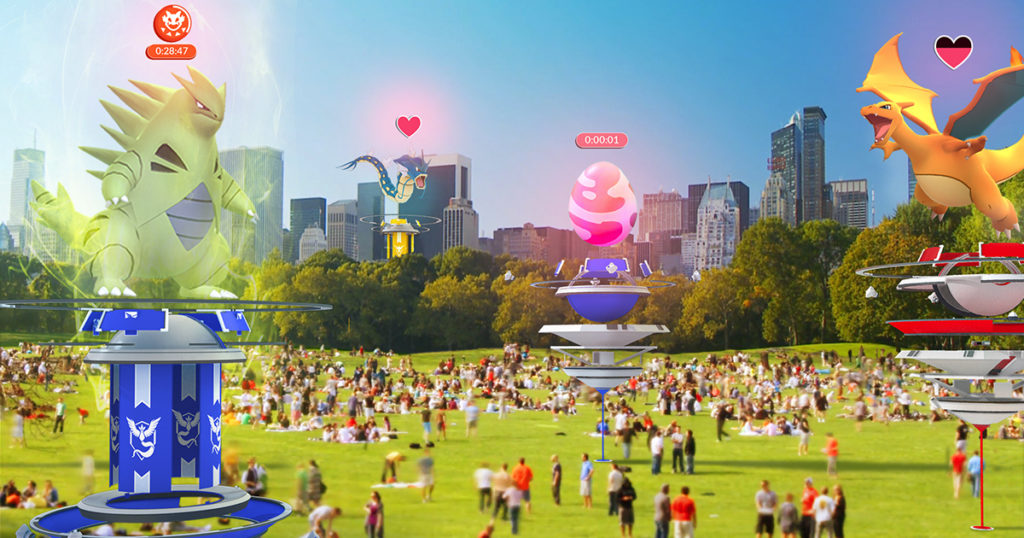 The solutions here seem somewhat obvious. I’m actually okay with the new coin limit and Stardust system, but other aspects of this need to change:

Combining these three fixes feels like it would solve the problem. It would even solve a bonus problem where friendly gyms are often totally full, but allowing more spots to be manually opened up would let even more people rotate in and out, and increase gym turnover even further.

It’s sort of a strange situation that you actually don’t want to be holding a gym after a certain point, but these are the rules Niantic has put in place with the new system, and the rewards are broken without these kinds of fixes. A Poké Flute and some other changes would go a long way, because as it stands, the current gym system is unsustainable and demotivating, even with many positive changes.