Ludia brings in some exciting news as a new update 1.3 bring a lot of changes and new features to  Jurassic World Alive. This will be a massive update which will add 11 New Dinosaurs to the game and features that will make gameplay more rewarding.

Most exciting changes and features in the update are:

So let’s dive into the changes and features update 1.3 brings.

5 New common dinos have been added among them Gallimimus and Brachiosaurus were highly requested by the community. Other additions are:

Parent dinos of hybrids are not yet confirmed so these are just speculations.

They both will possibly be Unique dinosaurs.

More cash is coming our way as achievements bring rewards with them. This will also add a concept of mission into the game.

There will be seasonal tournaments, but how will they work is not clear. We will update about that as more information comes in. 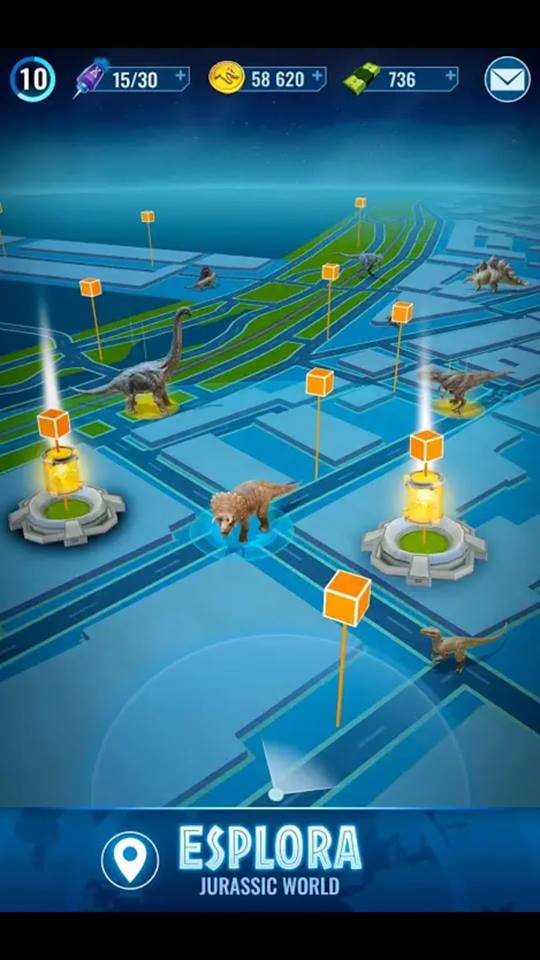 The creature roster has been reworked in order to create a globally balanced experience and to avoid power creep. So most probably the Raptor will no longer be overpowered and we will see others dinos more in the Arenas.

And the almighty MINOR TEXT FIXES.