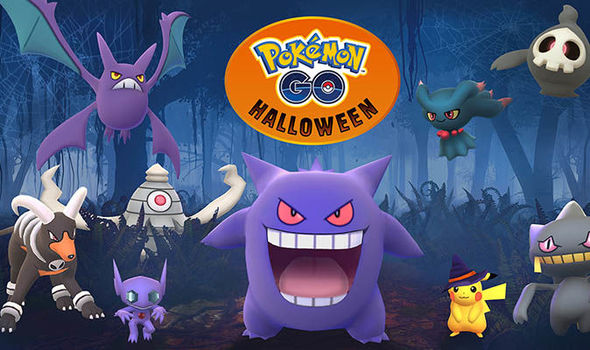 Halloween event just started and as a part of it, some of the Gen 3 Ghost-type will also start to spawn in Pokemon Go. This is the first chance for players to get their hands on Gen 3 Pokemon.

Gen 3 Pokemon that will be available during Halloween event are:

Movesets and base catch rate of all the above Pokemon was updated in the game’s code by the developers. While no new moves were added, many of the Pokemon will have rare move combinations that would be helpful in terms of battling. 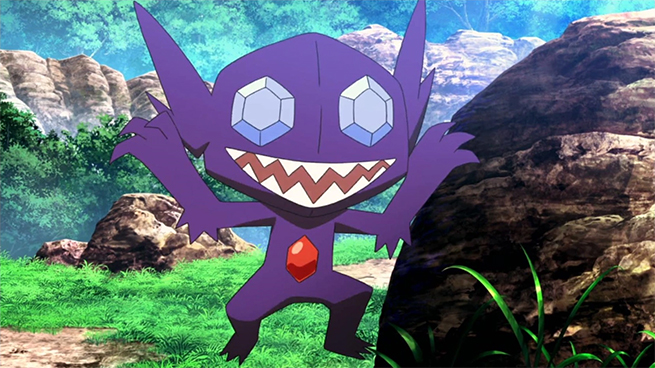 Sableye has only one real weakness that is to a Fairy-Type attack, thus made it an interesting catch in the main series games. But unfortunately, in Pokemon Go, it does not have any of strengths it had in the main series.

On top of that, its lack of weaknesses can easily be overcome by brute force. While Sableye has Shadow Sneak move which is a rarely seen Ghost-Type move. Except that it does not bring any use in terms of either gym battles or raids. 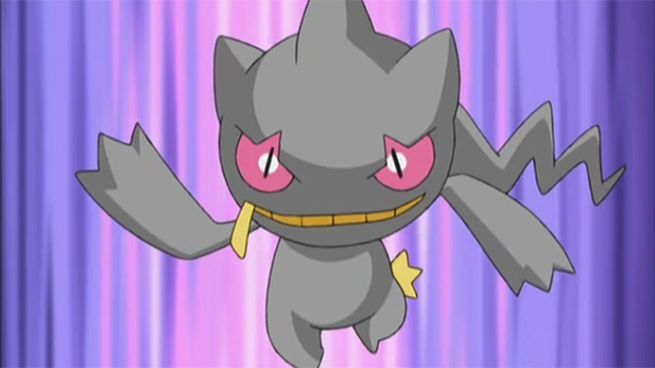 Banette is the best addition of all the Ghost Pokemon added to Pokemon Go, thanks to its Shadow Claw/Shadow Ball move combination.

DSP(Damage per second) of Shadow Claw is highest of any Fast Type Ghost move, other Pokemon which previously learned Shadow Claw are Haunter and Typhlosion.

Likewise, Shadow Ball has highest DSP for a Ghost-Type Charge move, so Banette, for now, has the strongest Ghost-Type move combination in the game.

When coupled to its non-weakness to Psychic-Type attacks, Banette has some viability as a secondary attacker in raids against Mewtwo or Alakazam. 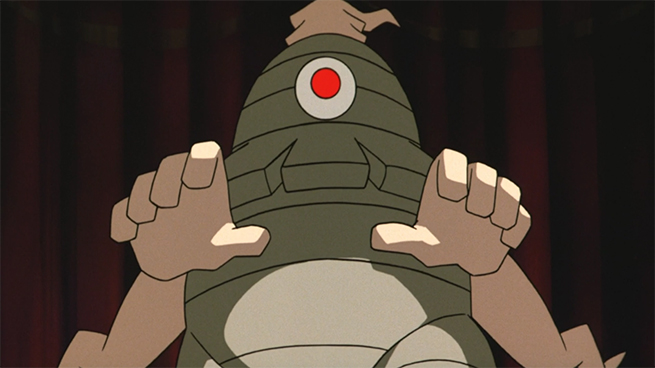 At present Dusclops won’t be of much use in Pokemon Go, as it has poor movesets and low CP. But it Evolves into Dusknoir in Gen 4 which is one of strongest Ghost-Type Pokemon.

So we recommend farming Dusclops for candy, as it will become useful with Gen 4 release.