Earlier today, Pokemon Go announced a new update, which seemingly would contain only minor bug fixes. However, an early datamine of the update revealed a new loading screen that seemingly spoils Pokemon Go‘s plans for the Halloween season.

For those who might not have known, there has been a growing stack of evidence that suggests a Pokemon Go Gen 3 release was set to launch around Halloween. We first received an update from the Pokemon Company, talking about how Pokemon Halloween 2017 could include “new” Pocket Monsters to catch.

Then there was the recent interview with Niantic CEO, John Hanke, who confirmed that the Pokemon Go Gen 3 launch was the company’s next big project. And now more news has been revealed via the latest Pokemon Go update.

Dataminers have already found plenty of evidence that Niantic were planning a Gen 3 launch soon. And now it seems it’s all but confirmed that the upcoming Halloween event will provide the launchpad.

Earlier updates made to Pokemon Go secretly included Gen 3 data that would be needed for the launch. The only thing missing was the audio files, which have now been confirmed as part of the latest patch for the game.

But something more important has also been found, the wallpaper for the upcoming Pokemon Go Halloween event includes Gen 3 Pocket Monsters. 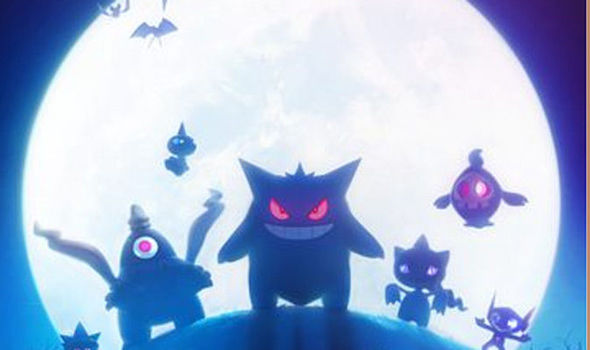 It should be noted that the new Pokemon Go Halloween event looks set to only include Ghost and Dark-type Pocket Monsters. Gen 3 Ghost Types include Shuppet, Banette, Mega Banette, Duskull and Dusclops, which is a nice choice for a limited time event.

“It’s happening – we now have almost all the required Generation III files in the APK! We’ve done a quick data mine and our suspicions were confirmed: Gen III Pokémon audio clips are now in the APK, but more importantly… Gen III is coming this Halloween,” the PoGo team explain.