New Pokemon promo cards have been announced by the Pokemon Company International which will be available at participating retailers in the United Kingdom and Ireland. These promo cards feature limited-edition Ash’s Pikachu with different hats.

If you spend £19.99 (€19.99) or more on selected Pokemon Trading Card Game products, then you will receive a pack of three limited-edition Ash’s Pikachu promo cards.

Pokemon the Movie: I Choose You! was released last November, so to celebrate that this set of six cards has been created. This movie retells the tart of Ash and Pikachu’s adventures together and if you had missed it the first time then tune in to CiTV to watch the movie on the Easter weekend. 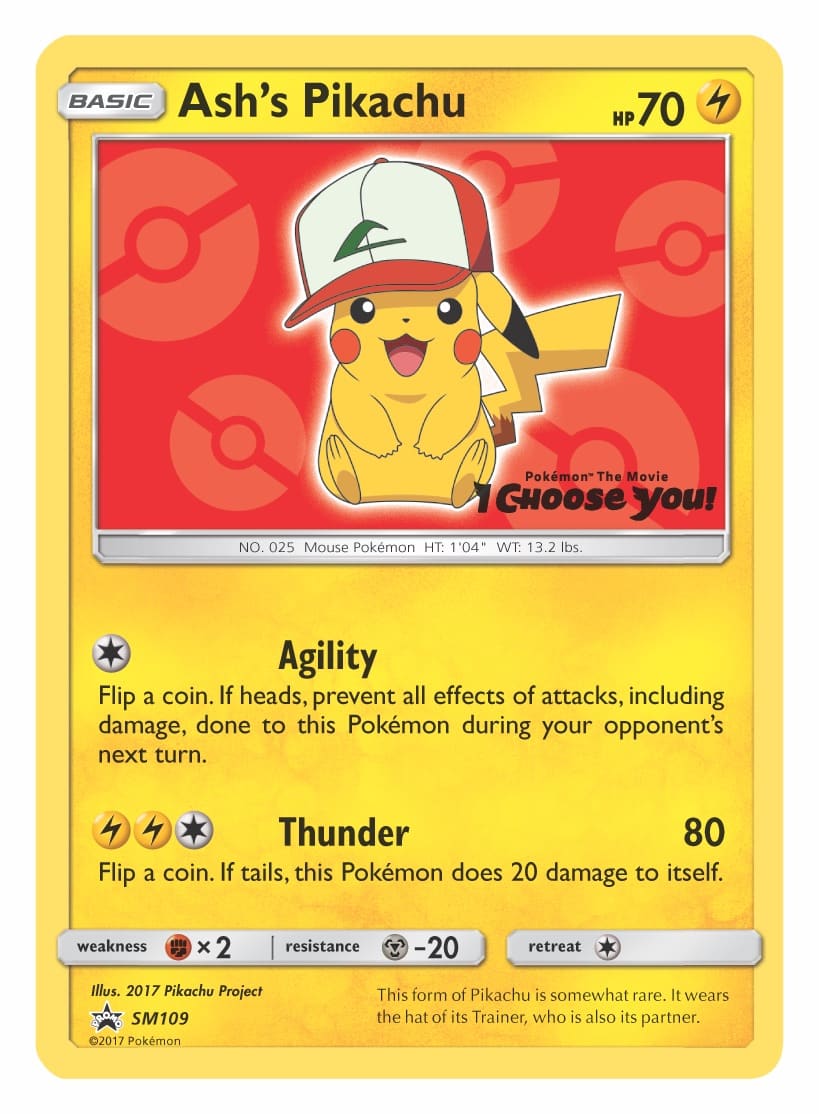 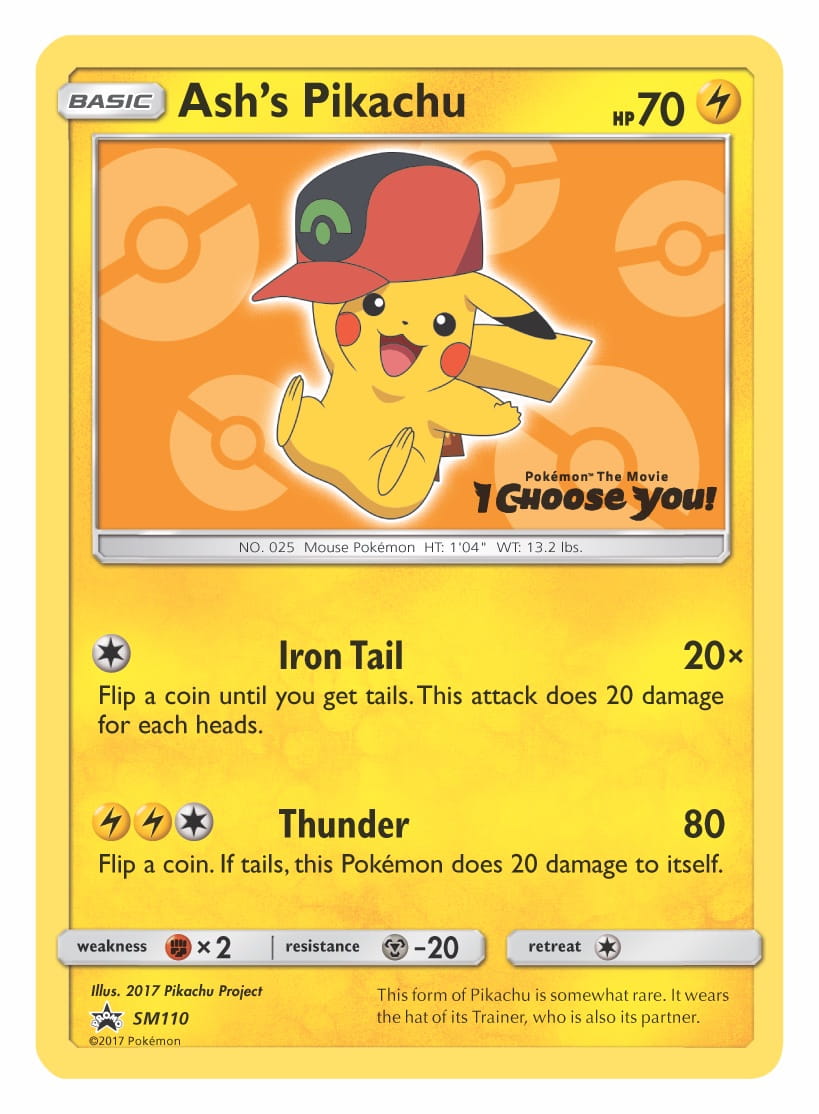 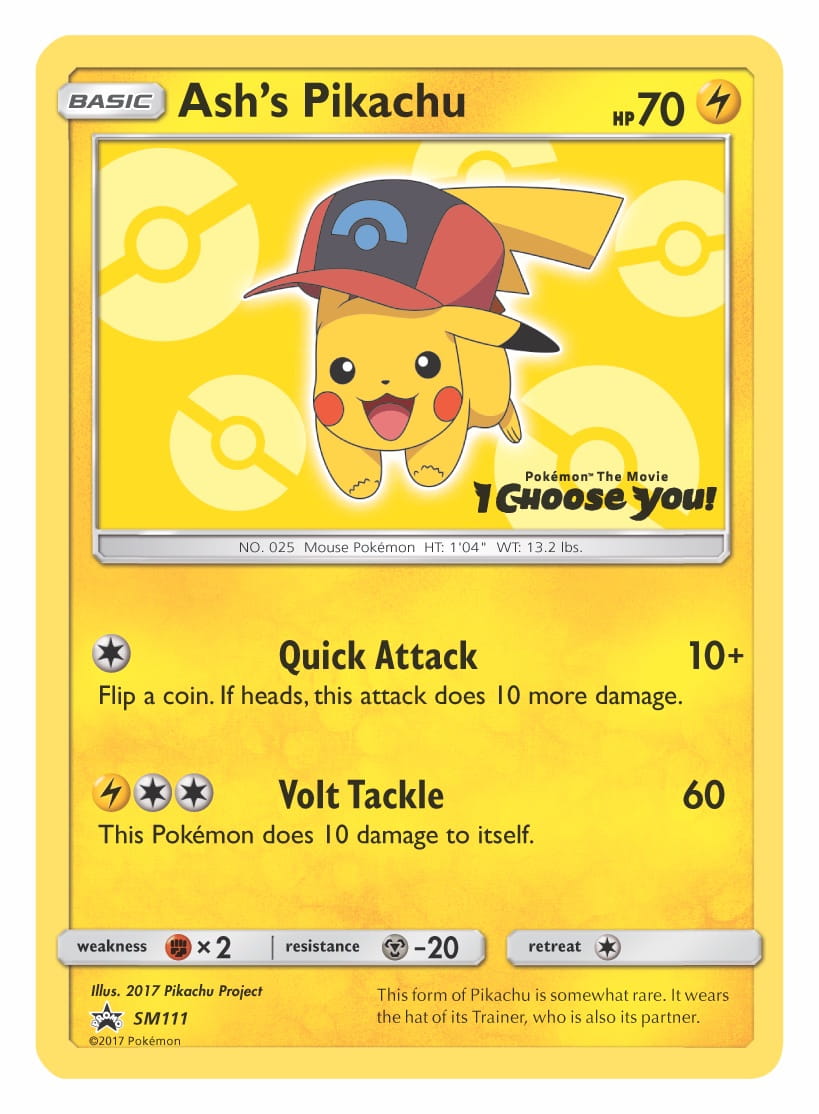 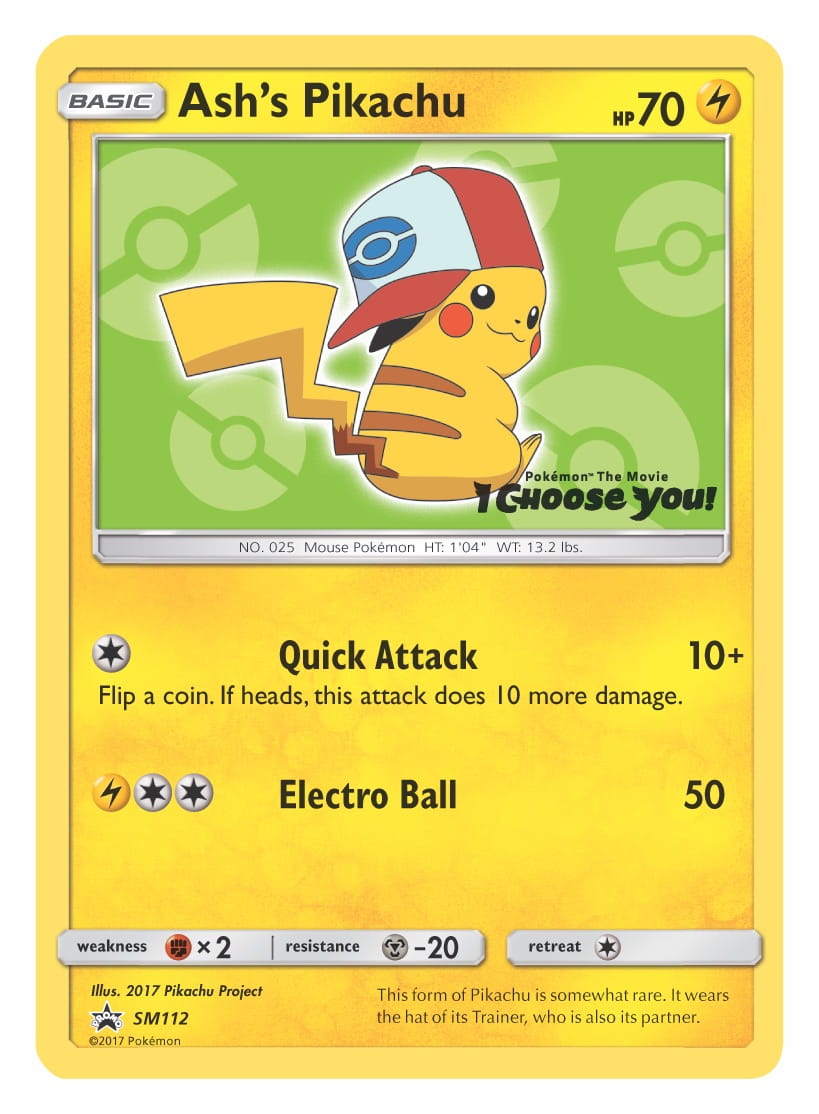 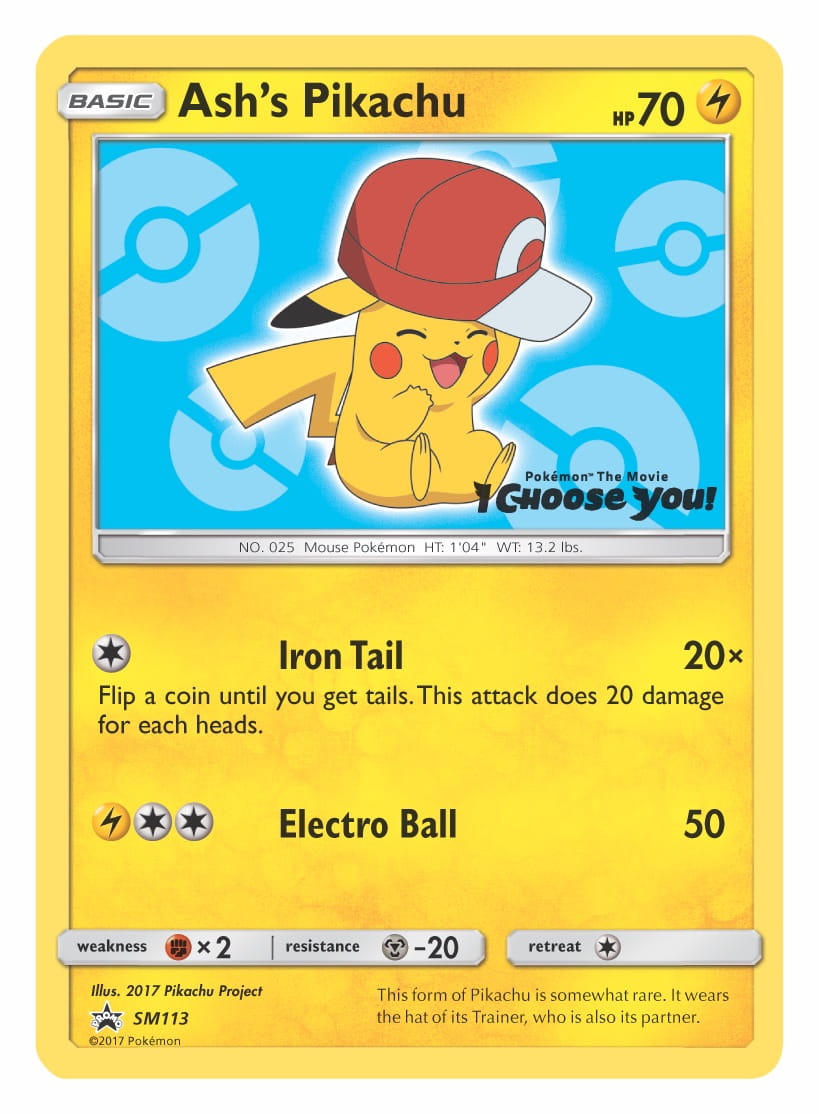 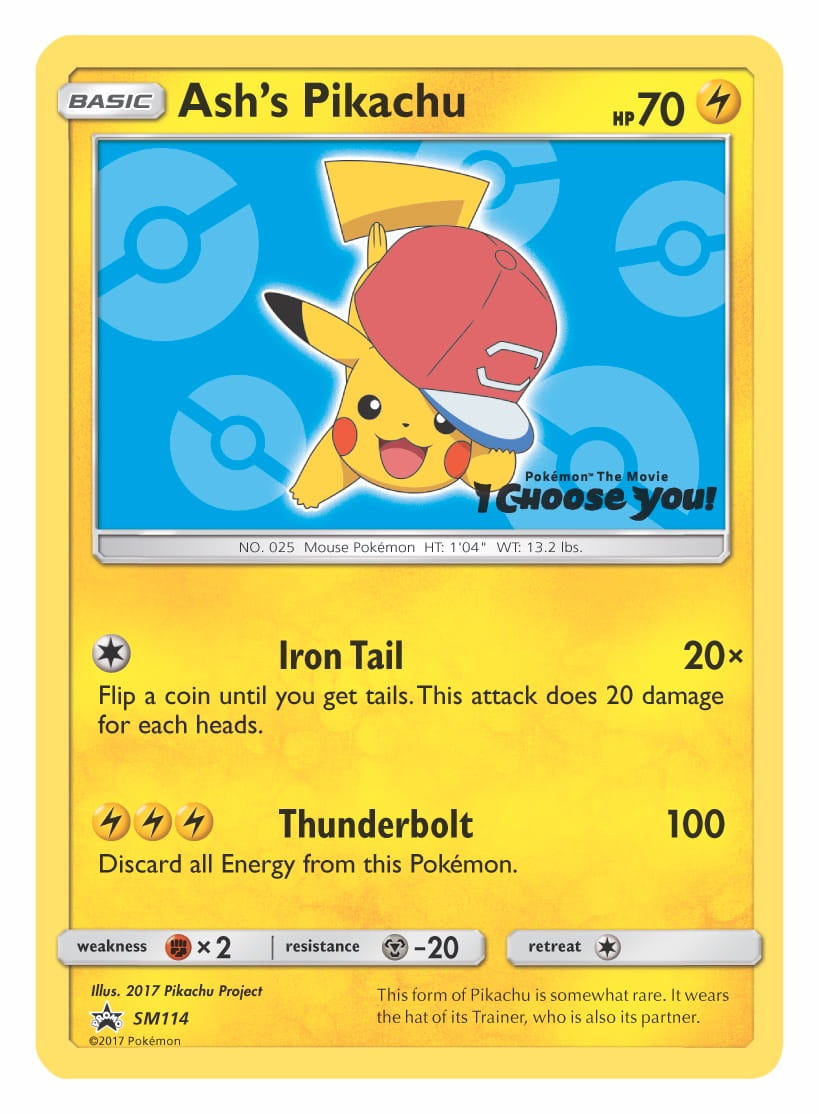