Zapdos has been recently added to Pokemon Go as a Raid boss. Players have noticed that the Zapdos recently added appears to be the Shiny version of the Legendary Pokemon.

Shiny Pokemon are supposed to be ultra-rare variants of normal Pokemon with an alternate color scheme. Some Pokemon have radically different shiny variations (Gyarados, for instance, is red instead of blue) while other Pokemon’s Shiny variations are nearly identical to their normal coloration. 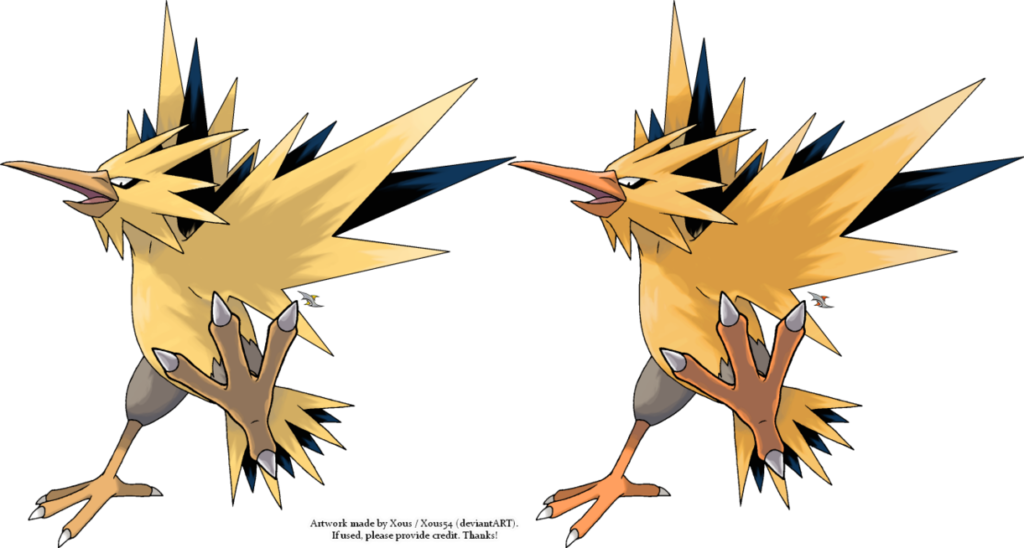 And here’s a look at the Zapdos in Pokemon Go: 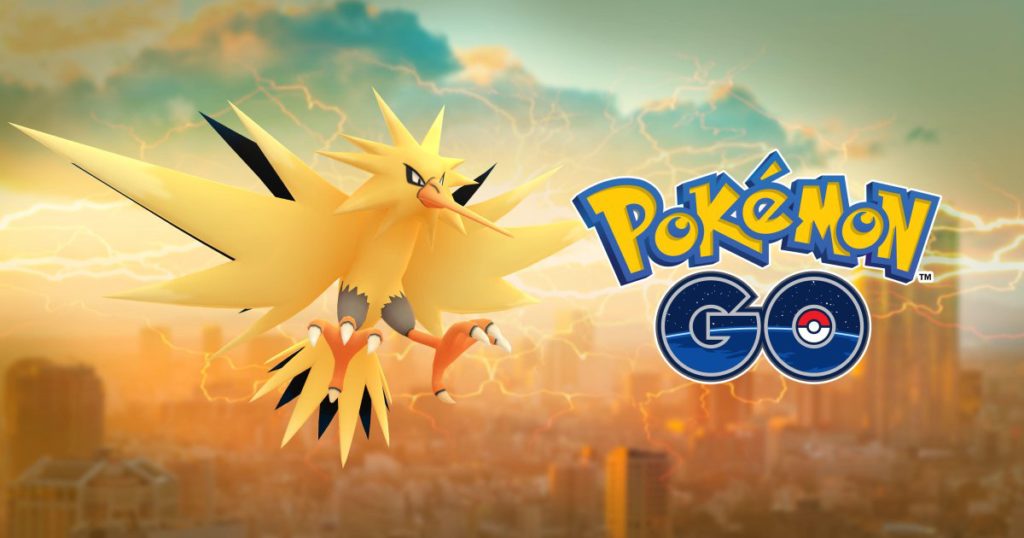 As you can see, it definitely looks like Zapdos is sporting the more orange legs and darker thighs usually seen in its Shiny form.


So, Is Zapdos Shiny? 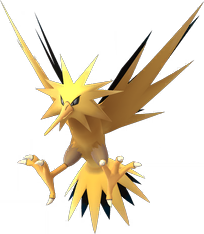 And here’s the Shiny version: 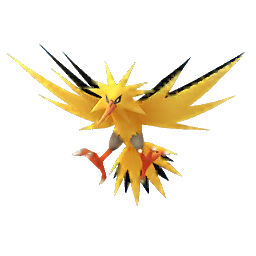 Again, while they look similar, the Shiny version DEFINITELY has the same orange legs as the Zapdos being encountered in the wild.

But while the Zapdos currently appearing in Pokemon Go definitely looks like a Shiny Zapdos, it isn’t “really” a Shiny Zapdos. When players capture Zapdos, there’s nothing indicating it’s a Shiny Pokemon. Players won’t see the “shiny sparkle” that usually appears when a Pokemon sees a Shiny Pokemon, they won’t get a warning for trying to transfer a Shiny Pokemon, nor is there a “shiny icon” in the game’s PokeDex like there is for Magikarp and Gyarados.


So when isn’t a Shiny Zapdos a Shiny Zapdos? Well, it looks like Pokemon Go‘s developers accidentally swapped Zapdos’s model with its Shiny variant. Since the two versions look nearly identical, we’re guessing that a developer accidentally got them mixed up and enabled the wrong textures in the game. So, while the Zapdos LOOKS Shiny, the game considers the Zapdos run of the mill Legendary Pokemon without any special characteristics.

While players are enjoying capturing these Shiny Zapdos right now, we’re guessing that Pokemon Go will swap the Pokemon’s textures back to its correct color palette as soon as Niantic notices the error. In the meantime, players should at least take a screenshot if they catch one of these faux-Shiny Zapdos while they can.

We’ll have to see if Pokemon Go acknowledges the error or just makes a fix overnight and hopes that we don’t notice the new coloration.

For more tips on how to beat Zapdos, check out our Raid Guide, and be sure to check back in for more coverage on this new and powerful Legendary Pokemon.