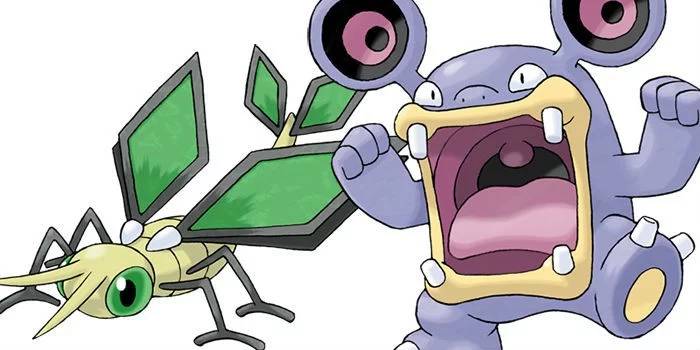 Both Vibrava and Loudred are among the 60 or so “Gen 3” Pokemon that haven’t yet been added to the game.

There has been no official announcement of when the new Pokemon will be making their way into Pokemon Go, but more are expected in the next month or so. Twenty Water-Type Pokemon were added to Pokemon Go shortly before Christmas and the Legendary Pokemon Kyogre was added as a raid boss earlier in January 2018.

These Pokemon may take some time as image assets for the above Pokemon are still missing in the GAME_MASTER file. So do not expect any new Pokemon to appear before the upcoming “Community Day” mini-event on Saturday.

Vibrava and Loudred won’t make much difference in the game as most players don’t use middle evolutions very much. But at least we are moving towards new Pokemon release and a lot of players would still be trying to catch Kyogre.