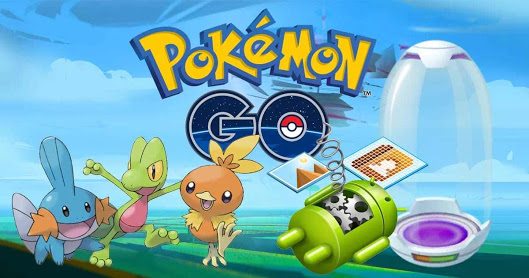 Development Niantic has expanded Pokemon Go’s suite of cosmetic items, as they released a handful of new avatar clothing options that you can buy. However, you have to earn a few medals first before they become available.

Niantic announced on Twitter recently that it had updated the game with three new outfits for Trainers. You can now dress up as a Fisherman, a Jogger, or a Battle Girl. You have to earn the corresponding Fisherman, Jogger, and Battle Girl medals at the Bronze level to unlock some items for purchase, although you’ll need all three Gold medals to be able to buy the entire outfits.

Once you’ve acquired all the medals, you’ll need to shell out PokeCoins to grab the outfits. The prices range from 50 coins for Jogger and Battle Girl shoes to 500 coins for the Fisherman’s vest. You can see the full list of prices at the bottom of this article.

In other news, Pokemon Go recently got a whole bunch of new Generation 3 Pokemon. Niantic released a documentary-style video this week showing off some of the new creatures from the Hoenn region. In addition, the next Community Day is coming up later this month and will feature Dratini.