Pokemon Go gyms will be taken offline ahead of the introduction of new co-operative gameplay features.

Niantic recently announced plans to hold a Fire-type and Ice-type event in Pokemon Go, as well as a fan festival in Chicago.

Pokemon Go’s Anniversary celebrations will also include new group-based gameplay features, which are likely to incorporate Raids and Legendary Pokemon.

Unfortunately, however, the introduction of group gameplay features will be preceded by an update that requires Niantic to disable gyms.

Niantic is yet to officially announce when gyms will close, but a new leak suggests it will take place next week.

In an Italian blog post that has since been removed by Niantic, the Pokemon Go developer says that gyms will be disabled on June 16.

According to Heavy, that’s the same date mentioned in a Chinese blog post. 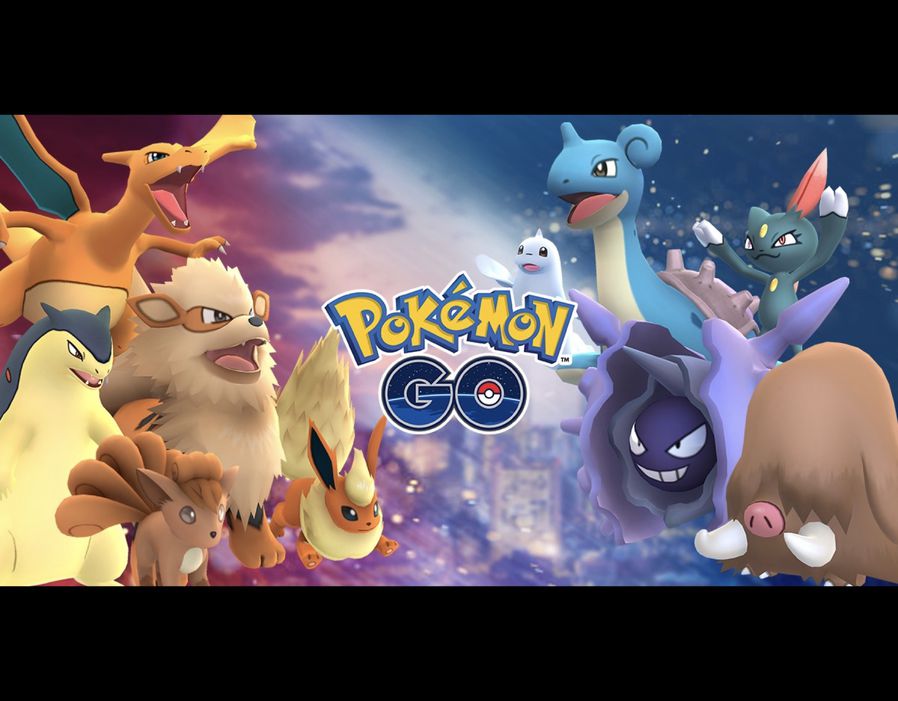 This means gyms could be disabled during the Fire and Ice Solstice event, which has a June 13 start date.

That’s on top of an increase in the number of Fire and Ice Pokemon out in the wild.