There are speculation about Mew being the first legendary Pokemon mentioned in the Ad. It is not clear when the this Ad when live on the iOS store and the new image in the Ad have never been reported before.

Things will become more clear as the Ad which in on Indian iOS store, appears in other stores around the world.


The screenshot below shows the ad: 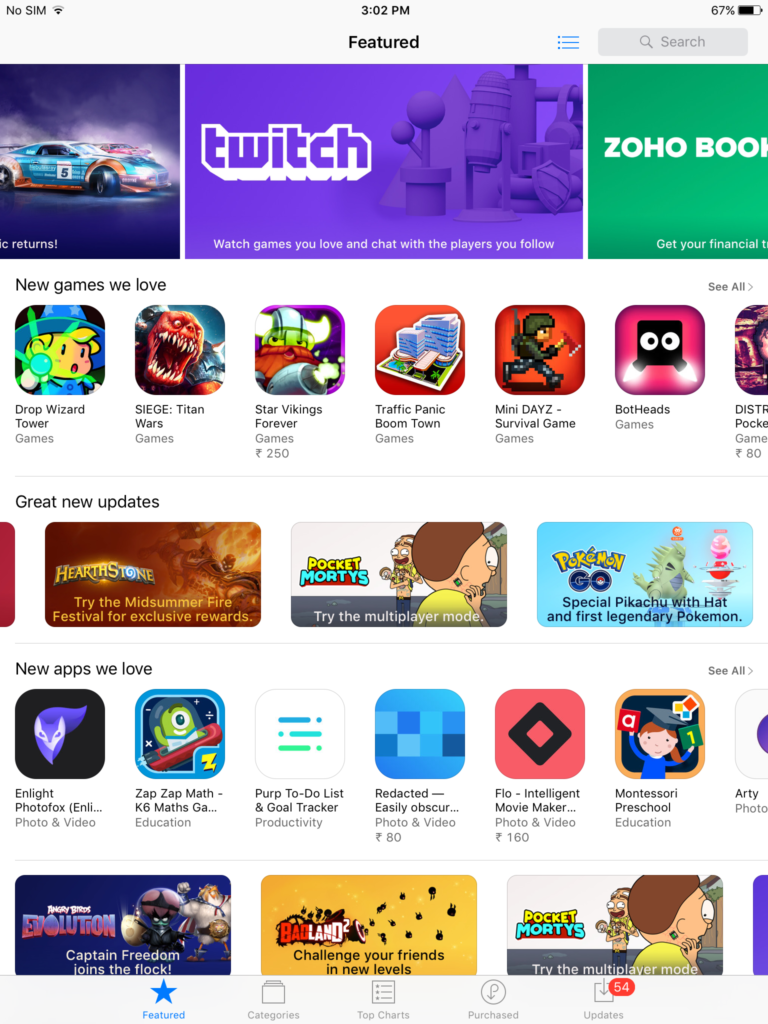