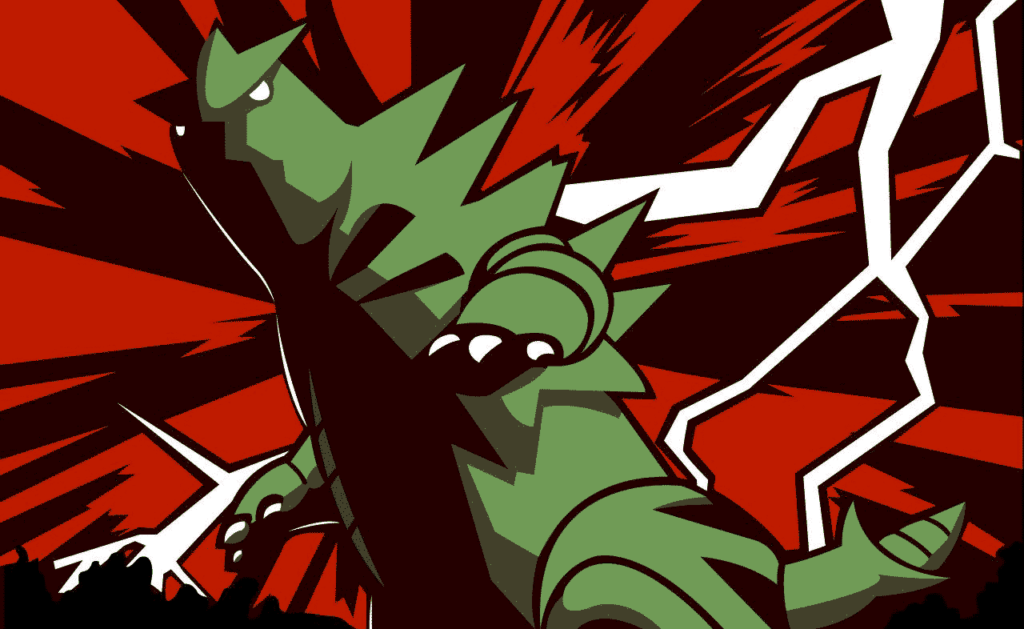 This article analyses best Tyranitar movesets, setups and counters. Everything written has been tested by our research community in real life Gyms offense and defense scenarios.

It is said that Tyranitar can move mountains and that may be true in other Pokémon games. In Pokémon GO, there are a few mountains that even the mighty Tyranitar can not move.

A great defender and attacker, although inferior to Dragonite in every role. Tyranitar is considered Tier II mostly due to Dragonite overshadowing him in Gym offense and Defense. As far as future PvP role goes, Tyranitar can take many roles, from a standard bruiser to a PSYCHIC specialist.

With Generation II release and introduction of moves like Counter FIGHTING for Machamp, Ursaring and even Primeape, Tyranitar is not in the most favorable position when compared to Dragonite and Blissey.

Tyranitar pretty much gets completely wrecked when pitted against FIGHTING and WATER types, mostly due to high DPS these attackers can output and type disadvantage:

Note that Tyranitar’s typing makes himsuffer double damage from FIGHTING moves, so bring your Machamp to a Tyranitar fight.

Tyranitar can obtain several different movesets, built around two Quick moves and three Charge moves. Fortunately for Tyranitar, he can take up both defensive and offensive roles successfully, depending on which moveset combination it obtains.

Both Crunch – DARKand Stone Edge- ROCK benefit from STAB. However, since the Gym defender can’t Dodge, Stone Edge proved to be more reliable (and more satisfying) source of DPS. You can’t go wrong with either one, but Stone Edge gives Tyranitar that amazing “I am a giant rock monster smashing your face” feeling.

We recommend the following setup: