PUBG Mobile gives you a score at the end of the game, ever wondered what it is and how is it calculated?

This score is based on its unique ranking system which assigns a score based on various factors to your gameplay. This score can be positive or negative based on your performance in the current game when compared to your overall or historical score.

As you gain score, you rank up and will realize that the game is getting tougher, as the enemies now are more skilled and harder to kill and for most players, the number of kills per game also decreases. 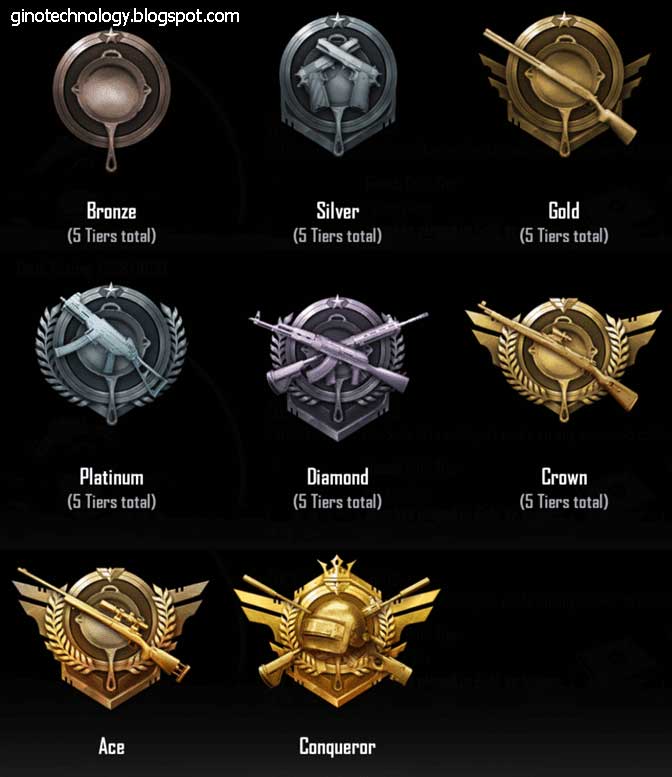 It’s easy to rank up until Gold tiers as most players in Gold tier or below are beginners and still learning about the game. There are many factors that on which your score is assigned but in this post, we will just focus on how bots kill affect it.

PUBG Mobile has fast matchmaking, it is due to the fact the game fills the empty slots with bots. Bots are AI players but the game makes them play as noobs and they try and get themselves killed as soon as possible.

A bot will pop in front of you from nowhere and start firing at you, but they do not do much damage, therefore easy to kill.

The number of kills in a game has a huge effect on your rating, which includes the amount of damage done. So if you kill a bot it is counted as kill and will contribute the same as killing a real player.

So whenever you spot a bot in PUBG Mobile, go for the kill. This will allow you to rank up faster, but as the tiers increase the number of bots in the game decreases.